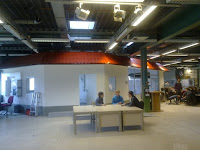 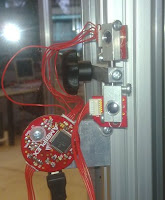 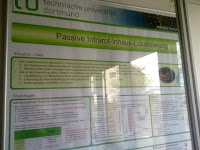 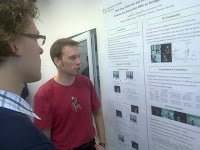 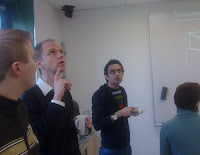 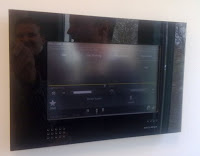 At the moment there is an interesting discussion in Germany: should the state buy data (leaked out of a Swiss bank) that give details on people who have not paid their taxes in Germany. I will not add to the political discussion on that as there have been many arguments – some interesting and others funny. I am only amused about a small party that is very much against it. But one has to be fair – this is after all an indicator that democracy works 😉 parties represent the interests of their voters… 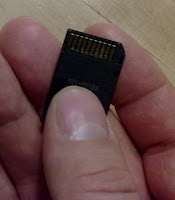 I think on a more general scale this incident and similar current cases could be an indicator of a future where everything that is on (electronic) file is likely to become public, given that there is an interest. One hundred years ago it was pretty difficult to steal or copy a few thousand data sets. You would have needed access to the archives for many nights and copying would have taken days. 30 years ago it would have been still hard – e.g. copying stacks of paper on a Xerox or using several large magnetic disks. Over recent years it has become much easier – a memory card is fairly small and a digital camera to copy documents is in many current mobile phones. It seems that if someone has rightful access to data (at a certain point in time) it may proof very hard to keep them from making a copy – may it be by copying the data digitally or by capturing electronically what they see. And hiding a SD-card is much more trivial than a car load of paper. 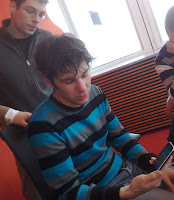 I gave a talk in Michael’s lecture discussing the concept of user interfaces beyond the desktop, context as enabling technology, and future applications in mobile, wearable and ubiquitous computing. We had an interesting discussion – and in the end it always comes down to privacy and impact on society. I see this as a very positive development as it shows that the students are not just techies but that they see the bigger picture – and the impact (be it good or bad) they may have with their developments. I mentioned to books that are interesting to read: the transparent society [1] and total recall [2].

In the afternoon we discussed two specific projects. One was an application for informal social while watching TV (based on a set iconic communication elements) that can be used to generate meta data on the program shown. The other is a platform that allows web developers to create distributed mobile applications making use of all the sensors on mobile phones. It is essential a platform an API that provides access to all functions on the phones available in S60 phones over a RESTful API, e.g. you can use a HTTP call to make a photo on someone’s phone. We hope to release some of the software soon.