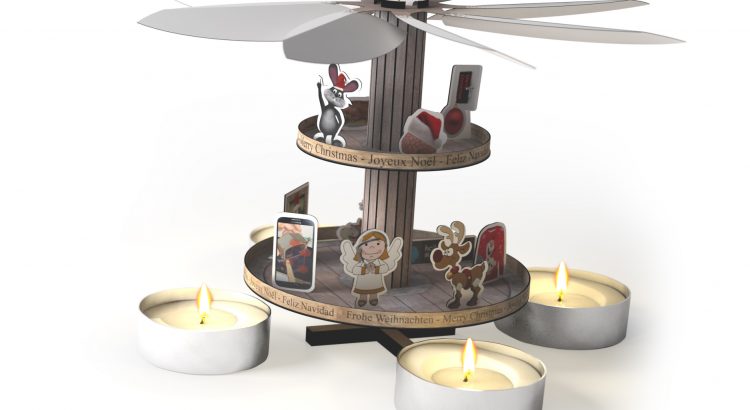 we hope you received your exclusive hcilab xmas construction kit, version 4.0. The design is inspired by the traditional German Christmas pyramid (instructions for last year’s Christmas kit you find here). To fully enjoy the hcilab Christmas experience, here are quick steps to a successful assembly: 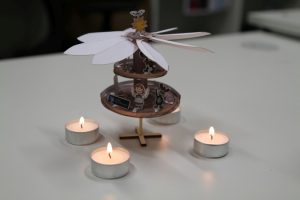 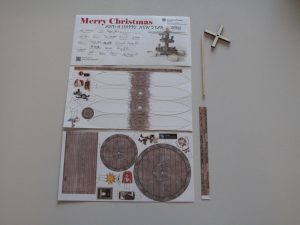 This is the first construction kit that – if assembled right – will move. We are curious about your result and we would like to see if it really moves. Please take a picture or better a movie of your final version and we would be happy if you email it to us, or if you share your accomplishment with us on facebook or link to it in a blog comment.

It is now – nearly by the day – 5 years that our group started at the University of Stuttgart. The group is much bigger now than we anticipated, and hence we work closer together (=more people have to share a room).

While Albrecht enjoyed his time in Cambridge working with Per Ola Kristensson at the University and with Steve Hodges’ Sensor and Devices group at Microsoft Research, the group was very productive. 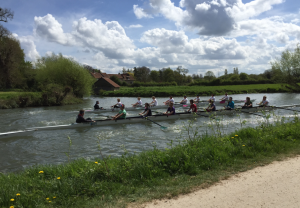 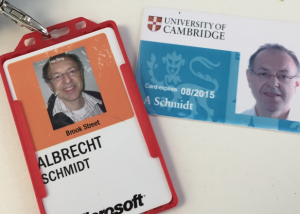 The ACM SIGCHI was this year for the first time in Asia and we participated, presenting research results in different forms. 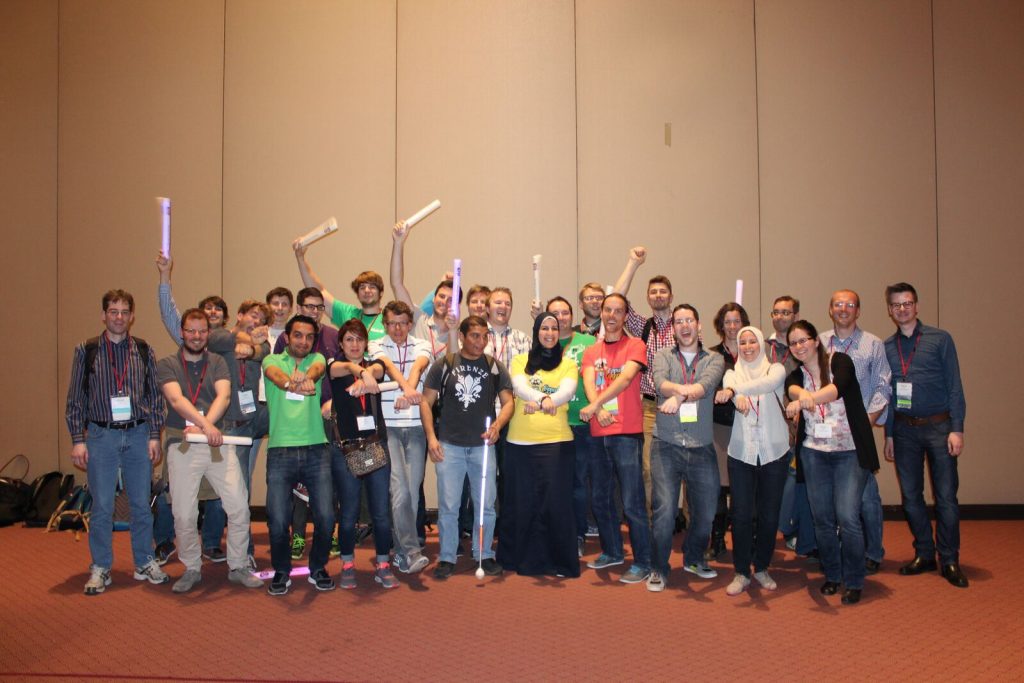 At the moment we are without postdocs, as Katrin Wolf and Oliver Korn left us. Katrin accepted an offer from the University of Art & Design in Berlin (btk) and is now Professor for media informatics. Oliver Korn joint Offenburg University of Applied Sciences and is now professor for human computer interaction. We are looking forward to 2016 and to the new postdocs we have hired.

In September we ran the German HCI conference Mensch und Computer, which had more than 750 attendees. Organizing such a conference at the University is a major undertaking and it kept many of us very busy. 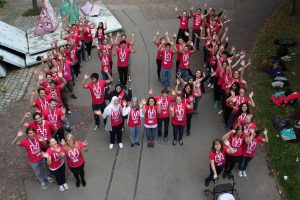 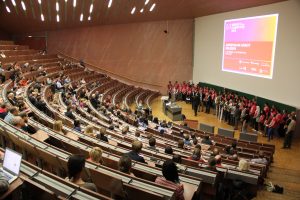 Book with some of our research highlights

This year four new larger projects started and we have several ongoing projects – too many to describe all of them. If you are around in Europe Stuttgart is really close – please take the chance and visit us. Here are some pointers to the larger projects:

MotionEAP (BMWi funded and extended as everyone is excited by the outcome so far): increasing efficiency in manual production through projected augmented reality. < http://www.motioneap.de/ >

We are looking forward to a set of projects starting in 2016 and would like to wish all collegues, friends, acquaintances, and our families the very best for 2016!

Tilman Dingler and Martin Pielot. 2015. I’ll be there for you: Quantifying Attentiveness towards Mobile Messaging. In Proceedings of the 17th International Conference on Human-Computer Interaction with Mobile Devices and Services (MobileHCI ’15). ACM, New York, NY, USA, 1-5.