During the summerschool in Haifa Prof. Noam Tractinsky from Ben-Gurion University of the Negev gave a presentation about Aesthetics in Human-Computer Interaction. It was good to meet him in person and get some more insight in his work – as I refer to it typically in my HCI class. 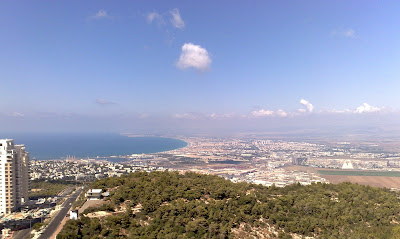 In short his finding can be summarized by: What is Beautiful is Usable [1], [2]. In his talk he had some interesting example – you can look at a web page for one second only and you will figure out if it is a good design or not. There has been previous work in Japan [3] similar results – suggesting that this may be universial. Methodical I think the research approaches are not straightforward and may be disputed in parts – but the basic findings are very intuitive and should be taken more into account.