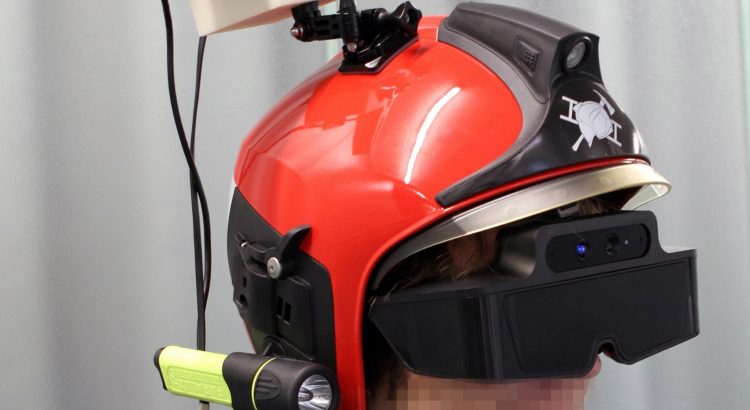 CHI 17 Workshop on Amplification and Augmentation of Human Perception

Amplification of human perception, physiology, and cognition aims at using technical systems to enhance existing human abilities or to create new capabilities. Technical sensors, such as cameras and microphones, are in temporal and spatial resolution superior to the human senses of vision and hearing. Artificial intelligence is outperforming humans in games such as chess and go. These facts are often used to paint a dark vision of the future in which machines take over the world. In this workshop, we want to bring people together who look at opportunities of using technologies to amplify and augment human perception to keep up with technical advances. In this the interaction between humans and technology and their interplay are the core scientific challenges. The CHI community has demonstrated the feasibility of amplifying human perception by extending the human vision (e.g., sensory substitution [1] or change the perspective [2]) and by adding novel sensors and learn them as new senses (e.g., color vision [3] and spidersense [4]). Amplification can be extended beyond perception to cognition and physiology. Adding additional control to muscle movement (e.g., in the Hand [5, 6] or while walking [7]) allows to create new motor abilities. This growing research area poses many fundamental questions in human-technology collaboration and sets tough technical, ethical, and societal challenges.

We focus on different topics within the context of this workshop. These topics range from application scenarios, to implementations of novel interaction concepts or novel sensing and actuating means. We also highly welcome reflections and discussions. In particular, we focus on but are not limited to:

Stefan Schneegass is a research associate within the Human-Computer Interaction group at University of Stuttgart. His current research interest centers on ubiquitous computing and human-computer interaction (HCI) particularly wearable computing.

Woontack Woo is a Professor in the Graduate School of Culture Technology (GSCT) at Korea Advanced Institute of Science and Technology (KAIST), Daejeon, Korea. The main thrust of his research has been implementing ubiquitous virtual reality in smart space, which includes Context-aware Augmented Reality, 3D Vision, HCI, and Culture Technology.