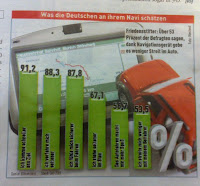 One thought to “What do people like about navigation system?”